Joe Philbin was named the tenth head coach in Miami Dolphins team history by Chairman of the Board/Managing General Partner Stephen Ross and General Manager Jeff Ireland on January 20, 2012. Philbin joined Miami with 28 years of coaching experience, including 19 in the college ranks. The Dolphins needed a great coach, and Joe Philibin stepped up to the plate.

Entering his 35th season as a coach, Kevin Coyle begins his first season with the Dolphins after being named defensive coordinator on January 27, 2012. Kevin Coyle has helped the Miami Dolphin's defensive become stronger.

Mike Sherman enters his first season with the Dolphins after being named offensive coordinator on January 27, 2012. We can't wait t o see what Mike Sherman will bring to the Miami Dolphins! 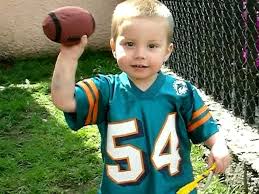